Hopeful for the Future of America: Chiara Benato, Maryland

Home / Hopeful for the Future of America: Chiara Benato, Maryland 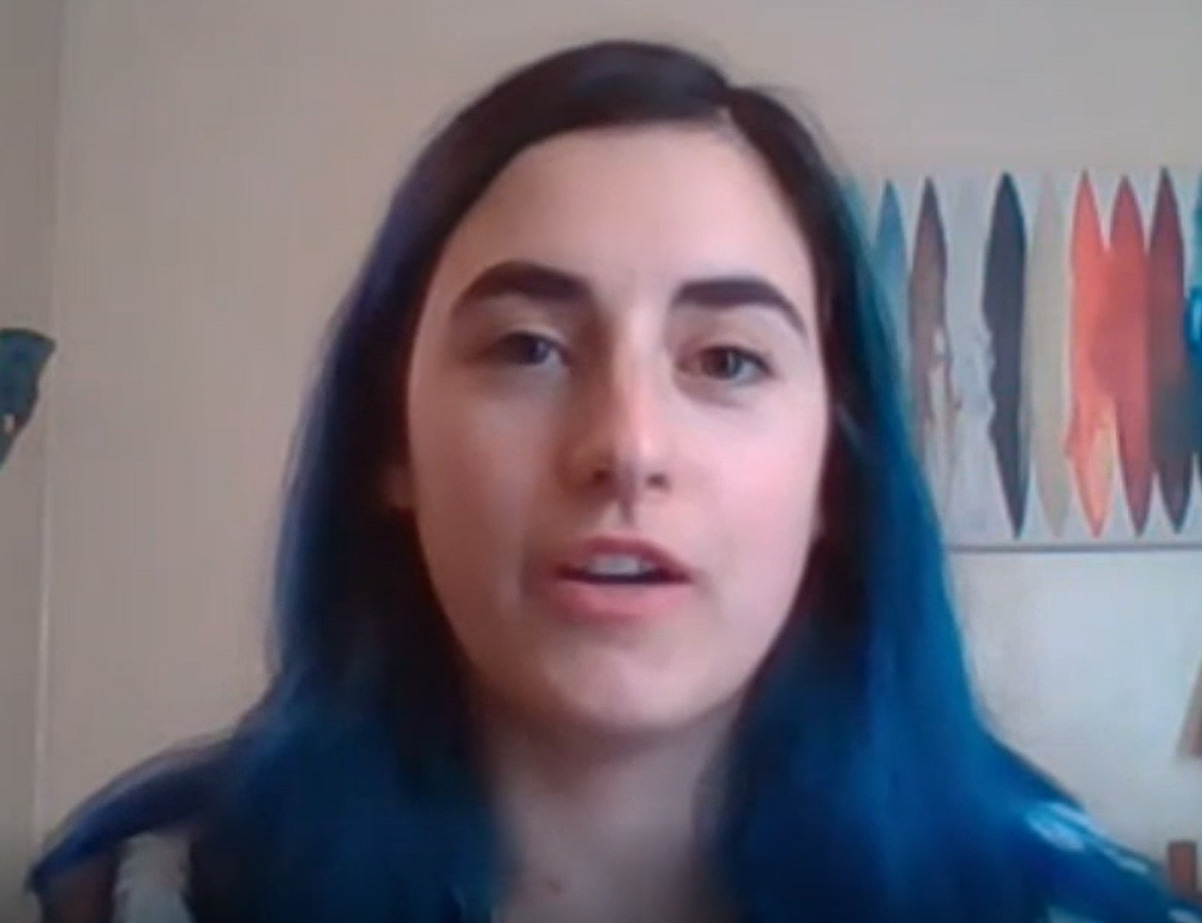 Chiara Benato (00:00): I'm Chiara Benato. I'm originally from New Jersey. I moved to Maryland almost three years ago now, permanently. I came here originally for school at Salisbury University. I received a bachelors degree in history and education and continued my education directly after at Salisbury University, again, getting a master's in English literature. I'm also a TA there, so I get to interact with undergrad still and still get to pursue my passion for teaching there.

Chiara Benato (00:36): When thinking about hope or pessimism, I always think about a conversation I had with my father when I was in, I want to say, under third grade, third grade or below, so like 10 or younger. I had to do a project on family history and my dad was not born here. He was born in Italy and became a resident of the United States, or a citizen of the United States rather.

Chiara Benato (01:08): I remember talking to him, and when he came here in 1980 with my mom, after they got married, I asked him, "Why did you come here?" And he said, "Well, for the American dream." And then my followup question was, "Do you believe the American dream still exists?"

Chiara Benato (01:26): And he said, "I'm not sure." Because the idea of American dream is that you can come to America and make a life here and live well and live happy here, and I think that idea has been challenged in so many different ways over the past, well, to my recollection, since I'm only 23, over the past 23 years, but looking at it from historical point, since we became a global power.

Chiara Benato (02:11): I'm hopeful that people are willing to try, but I'm worried that people are going to also be close-minded to people who don't have the same beliefs as them. So on both sides, if everybody's closed-minded all that's going to do is keep each other separate from each other.

Chiara Benato (02:33): And you need to be able to listen to people in order to find compromises and find things that are going to work for people and make sure that we do move forward and continue to grow this idea of hope here in the United States as opposed to divisiveness, which is what we have been seeing.