What Makes a Successful Democracy, Florida 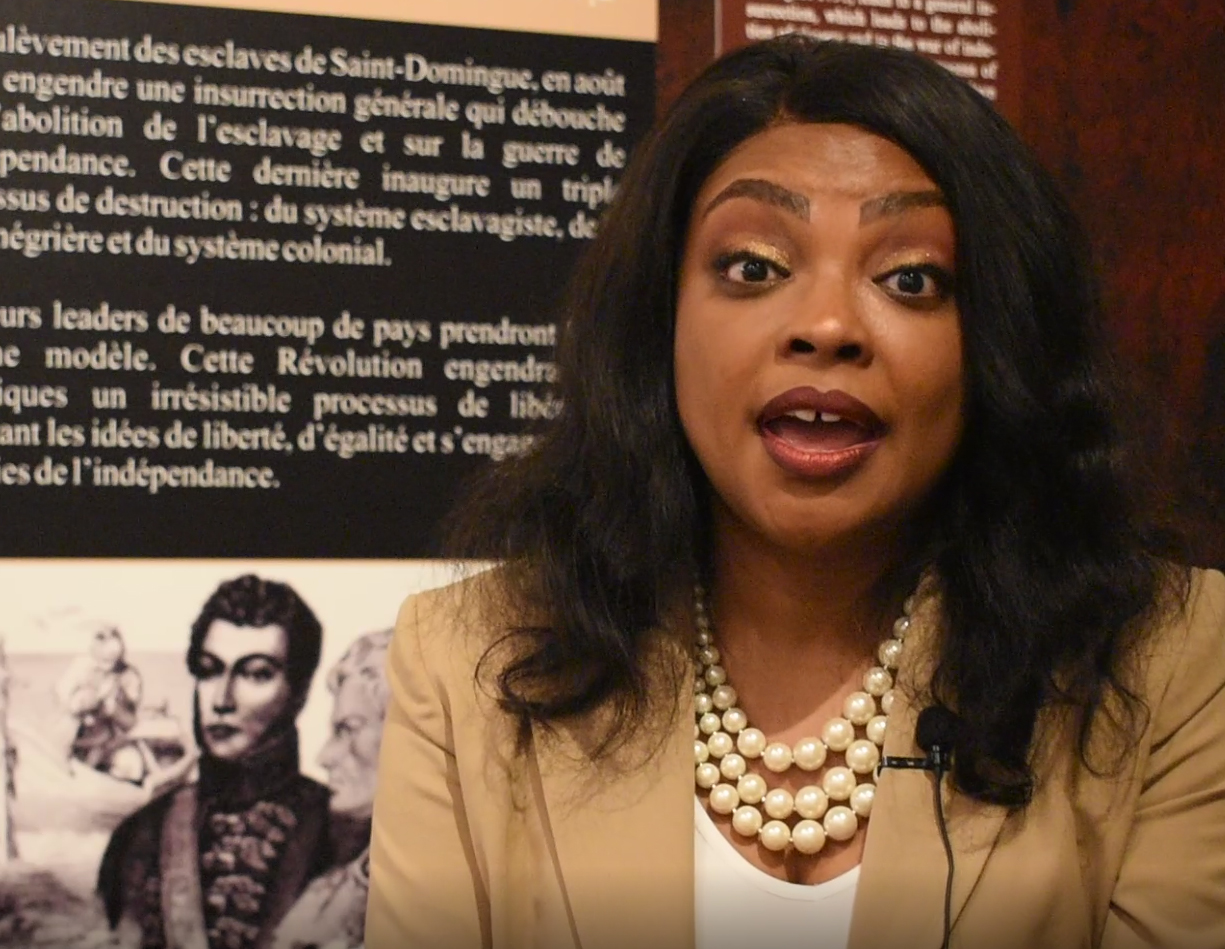 Representative Dotie Joseph (Florida): Democracy is this elusive concept. Different people have ideas about what it means and what it doesn't. In the United States, we basically have a representative democracy, wherein we elect certain people to go represent us and represent our interests, or at least that's the concept, right? But then when you look at how different things are integrated into our political system, whether we're talking about the electoral college or other things that are actually antithetical to that concept, you have a very different [00:00:30] practical application of what democracy looks like. Then you layer in the concept of class and then you understand that in places like the United States, Russia and a couple of other countries throughout the world, you have a lot of, on the economical side, a lot of oligarchical tendencies and it's important to recognize these things about it because it all feeds into what that democracy looks like.

Representative Dotie Joseph (Florida): Democracy looks like different things in different countries [00:01:00] and part of that is a function of how that country was born, how that country is developed and what the leaders of that country decide that they want to create the vision for the future and all of those things are different ingredients that play out different ways in different countries. For example, in my home country of Haiti, my birth country, democracy was a claiming of equality and justice, but then when you introduce foreign intervention, [00:01:30] then it undermines that democracy, for lack of a better word, and that's something that's not unique to Haiti, it's something that you see throughout the third world. Then when you look at my now adopted country, and I'm a proud American, you see the evolution of how different things from racism and how that bears out, from our founding documents, where in the United States constitution, Black people were determined, or specifically slaves were determined, to be three [00:02:00] fifths of a person or women were not included, they were not counted or even white men without property.

Representative Dotie Joseph (Florida): So all of these things, whether we recognize it or not, feed into what our democracy looks like and I think the cool thing about the American democracy is that it's a living, breathing thing that can constantly reinvent itself and, to use a French word, [foreign language 00:00:02:25], to regenerate, to be what it is that we decide that it needs to be, [00:02:30] which is why we have things like the constitution that can be amended. This year, for example, in 2020, we'll be celebrating the Centennial, the 100-year anniversary of the passage of the 19th amendment, which granted women the right to vote. That's an example of something that shows how our democracy can move forward for the better.

Representative Dotie Joseph (Florida): However, a cautionary tale, if we have people in power who are more focused on division rather than unity and inhumanity versus humanity, [00:03:00] that can take a very different turn very easily and no better example than when you look at pre-Nazi Germany or pre-genocide, Rwanda, all it takes for evil to triumph is for good people to do nothing.

Representative Dotie Joseph (Florida): So, when it comes to our democracy, for it to be successful, so that the will of the people actually does matter, it takes a couple of things. It takes an educated mass people, it takes people to know what's going on, understand their interests and be [00:03:30] able to think critically, as opposed to just following whatever somebody tells them. And once we're able to do that and not get caught up in fake news versus reality versus whatever kind of partisan divisions you want to, the politricks that I like to call people like to play, and just think about humanity and what you would like, not just for you, for your neighbor, I think that's what keeps us engaged. So education is a key component to democracy, staying informed, making [00:04:00] your own decisions, and then actually being engaged. An easy, basic way to get engaged is voting and I think it's one that a lot of people take for granted. When we come from other countries where voting is not necessarily a given and sometimes you literally have to fight and sometimes with your life, for the right to vote, we look at it differently.

Representative Dotie Joseph (Florida): But even here in the United States, whether you're talking about women and what they had to deal with to get the right to vote, or with Black people, with the civil rights movement, all of those things came at a [00:04:30] cost and it's baffling to me that some people don't take advantage of it because they're listening to the Russian trolls that are pumping them with social media messages, telling them that their vote doesn't matter. And I'm telling you to not believe the hype and tune out the noise, because if you're not voting, other people are making the decisions about your life, whether it's how you're policed, whether it's what kind of education your kids get to qualify for, whether it's what kind of opportunities you get to have. I mean, a whole [00:05:00] host of things are just happening in your day-to-day life that you really have no input on if you don't vote.