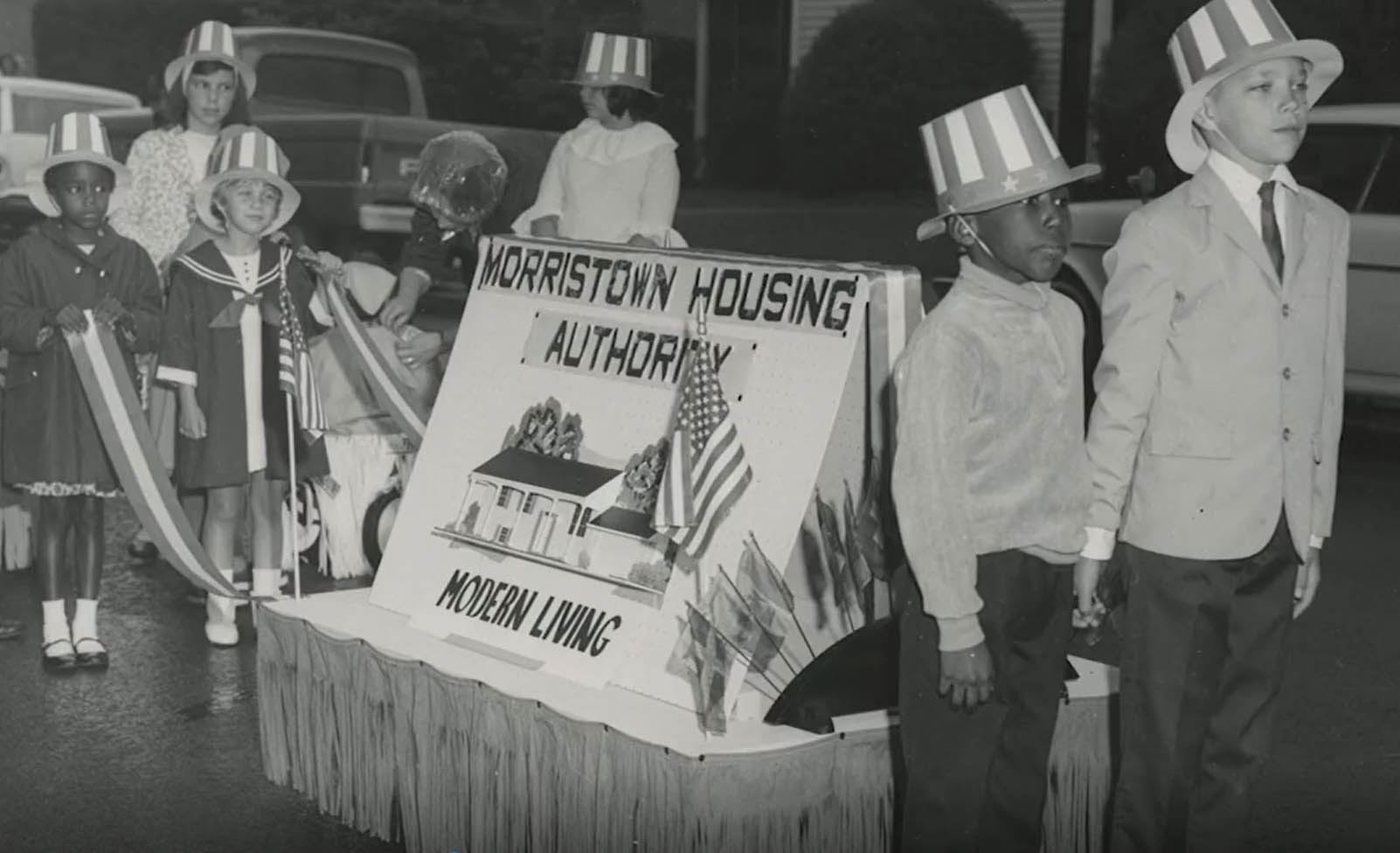 Speaker 1 (00:00): Morristown, Tennessee is located in the Northeastern corner of our state. With a population of almost 30,000, the town has always been a commercial hub for the Appalachian region. If you visit downtown Morristown, you may notice something unique, overhead sidewalks. We have so many questions, when were these built but, more importantly, why?

Jim Claborn (00:28): 1960s, downtown Morristown was really crowded, especially on Saturdays. People came from White Pine, and Bean Station, and Russellville, and Whitesburg, they all came to together in the town. It was normally really, really crowded on nights and on weekends. The early stores in Morristown were formed up on the hill, near Rose Center, right down where the library is, because that Turkey Creek, sometimes it would flood. Even when I was a teenager, like you all, it flooded one time and the water came up, in some of the buildings downtown, up to my chin.

Jim Claborn (01:09): And I remember going through town and they were having sales because everything in the store had been soaked. And you could buy a pair of pants or a shirt for 10 cents. They were just trying to get rid of it. Most everybody came to downtown to do their shopping. Stores would stay open late at night and all the store windows would be all decorated for holidays, and so the downtown part was just a big shopping center. And then here comes Radio Center and they take away some of that business. And then other shopping centers like Crescent Center, and then another one, we call it the Sky City Shopping Center, and these shopping centers were stealing away the business.

Speaker 3 (01:58): To encourage economic development in and around downtown, Morristown followed other cities with its own urban renewal program. In the 1960s, this federal program included their recreation of the downtown area in large part by Morristown Housing Authority.

Jim Claborn (02:18): Urban renewal. We had down where Morris Boulevard is, the street that Girls Club's on, we had some real bad structures, they were in bad condition, and some stores where the parking lot is in Morristown now that were in bad condition. So they took those houses and some of the stores down to make the town more attractive. We built new homes for folks that really couldn't afford to buy a house and we tore down a lot of stuff that just looked unappealing. You build a project, you have to tell the people that live in the houses around here, they have to pay more taxes, and they had to convince everybody that it was a good idea to keep people wanting to come to downtown. So there was some opposition, yeah.

Speaker 4 (03:21): Morristown's overhead sidewalks or Sky Mall became part of the urban renewal of the downtown area. The Sky Mall was designed by architect [inaudible 00:03:35], who got the idea from an older business district in Chester, England.

Jim Claborn (03:41): The idea for the overhead sidewalks was to put those new stores on top and have a sidewalk where everybody could walk without being rained on. It's like they were trying to turn it into a mall.

Speaker 6 (04:58): The city hosted several days of celebrations around the opening of the Sky Mall. Regional in-state politicians were there, as well as Dolly Parton and Porter Wagoner. There were parades, speeches, and high hopes for downtown Morristown.

Jim Claborn (06:12): Downtown, even with the sidewalks, started having some difficulties and then we got some new people in that put in new stores, you see the new stores downtown that picked it back up, and they started cleaning the town up, but the sidewalks didn't have the effect that the people had planned on. Right now, the elevated sidewalks are getting about over 50 years old and everything, including myself and Rose Center here, everything decays somewhat in time. And some people are concerned about what's going to happen if the sidewalks decay. Are we going to have to take them down or repair them? That's a big issue because either one is expensive.

Speaker 7 (07:00): 54 years after the urban renewal, Morristown's downtown continues to reinvent itself. As the next generation of leaders, we're excited to see what can be done here over the next 50 years.