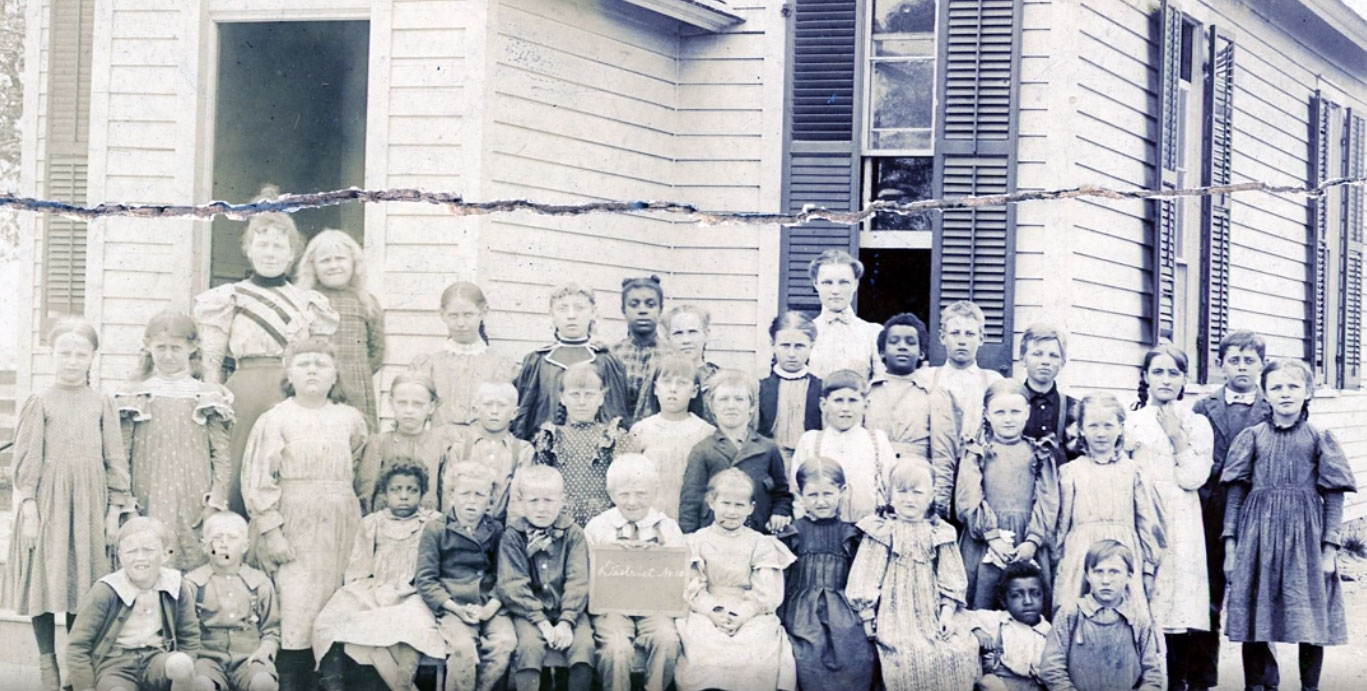 DeKalb County History Center and several partners in DeKalb County, Illinois, collected 100 objects about the country that will be displayed in an exhibition titled “History of DeKalb County in 100 Objects,” opening on June 11, 2022. Inspired by this exhibition and as a part of Museum on Main Street’s Coming Home project, area students created a project inspired by one of the 100 selected objects. Each student completed deep research on the topic, interviewed local residents, and edited and produced a video. Topics include: the North Grove One Room School, the Olympic Torch, the Navy’s TDR – 1, and the Sycamore Pumpkin Fest. In this short film, Kaleigh Ibarra interviews two women who were former students at a one-room school house.

Carol Lichty (00:30): Then you went into Sycamore though into town, didn't you?

Carol Lichty (00:44): We knew everybody. I think what's important is the school was not only for education, it was a community center. School wasn't a scary place at all because I'd been there so many times before. And let's see, about six or seven of us or eight of us, were related, so we'd been to each other's houses. We had played. We'd had picnics. So school was just like another part of my home.

Carol Lichty (01:22): We really were. And poor Mrs. Clark, our teacher, she had to come in in the morning and start the stove and do the sweeping and the cleaning before she ever rang the bell for all of us to come in. We didn't appreciate that. I mean, we didn't know that she did all that. It was just done.

Alice Whitney (02:24): I didn't appreciate her until after I was out of school, married, and I took a tailoring class at the high school one year, and she was in it.

Speaker 1 (02:43): What makes those one room school houses different from our modern version of classrooms?

Alice Whitney (02:50): Well, it's one room. And you've got all grades from first to eighth grade in that room. Where your modern schools you have... Well, I think, didn't and we in junior high move from class to class like a high school did?

Alice Whitney (03:15): Yeah, so you went to different rooms for your different classes. I think that's the biggest difference maybe.

Carol Lichty (03:29): I don't think I can stress enough is the fact that when we went to school with the one room school, it was such a community. We would go outside. I remember when we would go out for recess, and we would play Red Rover, Red Rover, and half of us were on one side. We'd mix up the little kids with the bigger kids. And when the little kids were running across, the big kids kind of let them run through the line and, oh, made a big deal about it.

Alice Whitney (04:01): One of the things that stays with me. In the town school, girls had to wear dresses. Out at our country school, we were in jeans and blouses. And I know that the first year I went to the town school, I had go out and buy a whole new wardrobe.

Carol Lichty (04:34): I can't think of anything. I'm very glad that we had the experience of a one room school and I kind of wish other kids could have that experience. And it wouldn't just be going out and spending a day at the school and playing old fashioned games. Yeah. It was fun. We had a good time. Yeah. It was just kind of an extension of the community, the school was. It was good.