Issues That Brought Me to the Polls: Sophia Peters, Maryland

Home / Issues That Brought Me to the Polls: Sophia Peters, Maryland 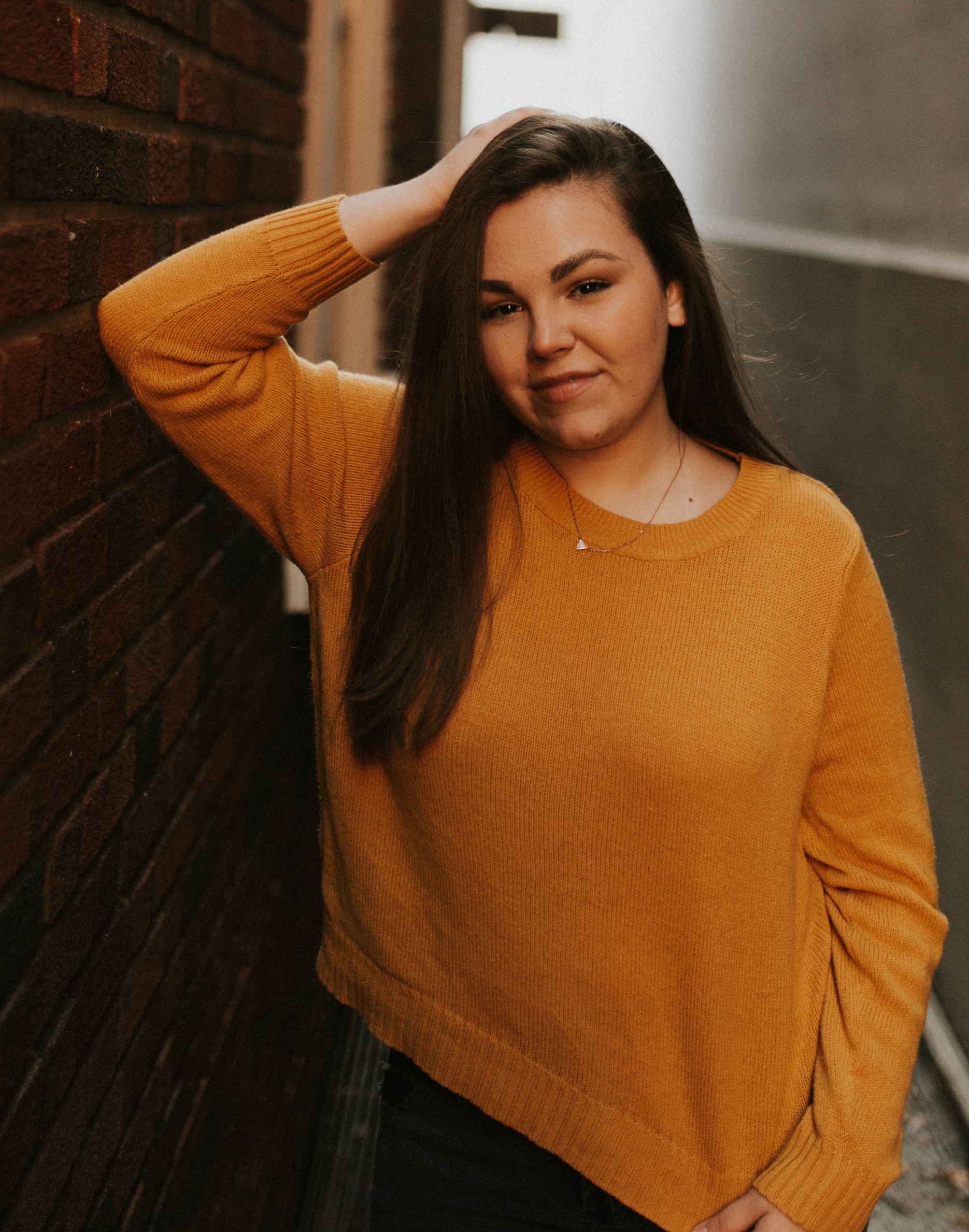 Sophia Peters (00:08): For me, my number one issue is environmentalism. I'm very concerned about climate change. I'm very concerned about the way the state of the country is going to go, especially living in an area that is about at zero feet above sea level. So as sea levels rise, my home and my city is very much endangered. So environmentalism, I think, is a big issue for youth. Especially because if we don't have a world to live in, then how are we going to be able to make good decisions about other policy issues future.

Sophia Peters (00:40): So, I definitely think that environmentalism is a driving force for youth across America. I also think that gun control is another issue. We have a generation of students who grew up with active shooter drills, and so I think that that has definitely played an important role. For my community, I'd love to say that environmentalism is also an issue here but I'm not so sure. I am pretty much half and half for that, because we live in an area that is predominantly watermen and focused on agriculture. So the idea of putting sanctions on environmentalist issues is a little bit of a touchy subject around here. But I do think that people understand the impact that global warming will have on their homes, so I think people are focused on that.

Sophia Peters (01:29): Along with racial equality. I think that in my city, we have very good leadership on the city level that has focused on trying to make the city more inclusive and focused on talking about those racial discrepancies when looking at policing. We had a Black Lives Matter street in our city that was put up, so that was great. And our city hosted a Black Lives Matter march, so I thought that both of those were wonderful signals for change, and I hope that our city leadership continues to make strides in those efforts.