Hit Segregation Out of the Park, South Carolina

Home / Hit Segregation Out of the Park, South Carolina 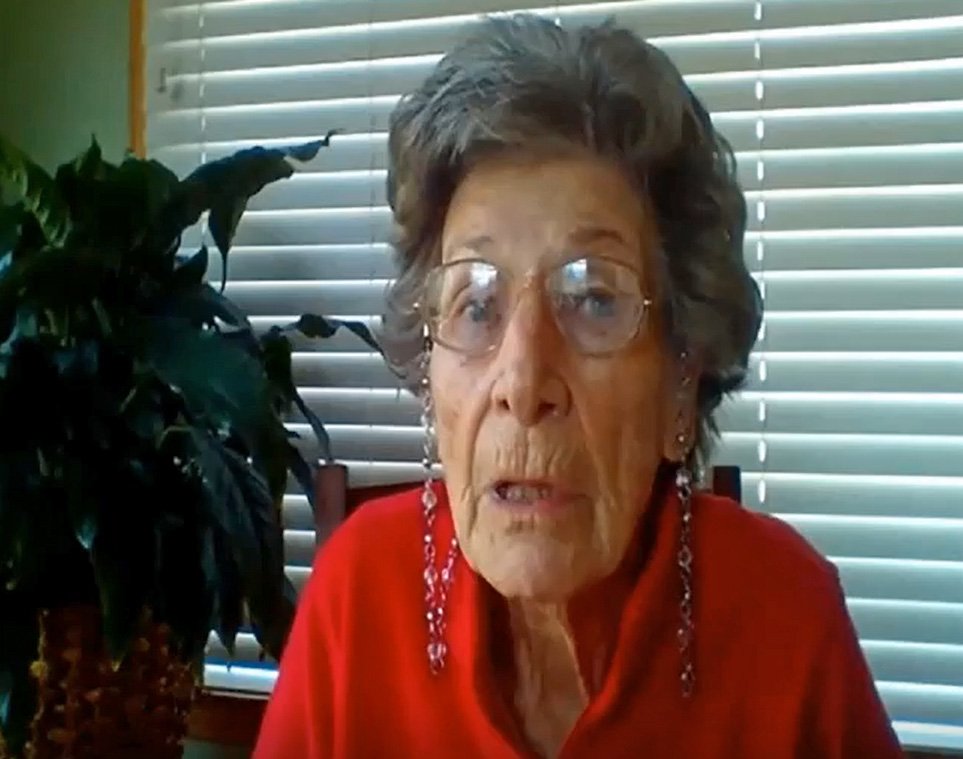 In this video, students feature ballplayers Joe Atkin, McDavid Carr, and Viola Thompson Griffin, a noteworthy pitcher in the All-American Girls Professional Baseball League (AAGPBL) from 1944 to 1947 and the National Girls Baseball League of Chicago through 1951.

Narrator: (00:24): After the Civil War, the leaders of the south attempted to restore “order” by putting in place Jim Crow Laws restricting access and associations between the races.

Narrator: (00:36): Sports were no different at the textile mills. As textile mills sprang up in the upstate, this separation of the races was still evident in the jobs offered to African Americans.

Joe Atkin (00:52): They were kind of out in the yard, bringing the cotton all in and they had houses built right up above the old town for them. They had about eight or 10 houses.

Narrator: (01:01): Sports were no different at the textile mills. At Chiquola Mill, there was a white base team and a separate team for the African American workers.

McDavid Carr (01:12): They had their own league. They played ball when we were out of town and the all stuff like that. Just like us, the mill furnished them uniforms.

Narrator: (01:24): While they each had their own organized ballteam, whites have certain advantages.

McDavid Carr (01:28): All the mills had a African American team and they were good ball players back then. They were good enough to play on the white team, but that didn't do it back then.

Narrator: (01:47): It almost seemed as if the Jim Crow Laws applied to women too. Women's sports were also separate, but not equal.

Viola Thompson Griffin (01:55): Boys’ equipment was much superior to the girls. And I think we had to buy, I'm sure we did, our own gloves and the shoes. It's outrageous what they paid those some of the men now, I think, because we would've played for nothing. It was that much fun for us. We felt liberated. We were, but these men, they really, and truly, I think that some of them are spoiled to death.

Narrator: (02:29): Community members still had a pre-19th Amendment philosophy. People were not used to women “acting” like men playing sports.

Viola Thompson Griffin (02:37): My parents wanted me to come home and do the “normal” things that “normal” girls do like get married, and have children, and get in the kitchen.

Narrator: (02:48): However, women proved them wrong and truly stepped up to the plate even if it meant sacrificing their health and getting a little dirty. After all a little dirt doesn't hurt.

Viola Thompson Griffin (02:58): You know, we had those short little uniforms, that we played in dresses. Oh my! The girls were sliding into second base, they would come up and have all of these bruises. So there was some pain that went along with all this the glory. Managers and teachers went to school to learn how to play ball and we studied it and we practiced and practiced.

Narrator: (03:28): It as time went on, many changes occurred to level the playing field.

Viola Thompson Griffin (03:35): Title IX I was the biggest helper. And that's when the girls are supposed to be treated with equal opportunities that the men have. We have the role and then the racing and all of these sports that girls can really do really well. And I got a feeling that I was treated and the other girls too, the athletes court board treated really well. We had the finest managers. We traveled and stayed in hotels that were rated A-1 and all that stuff. And we were invited by the local fans into their homes for dinners. Treated like special people really.

Narrator (04:26): After this time period, “play ball” was not an expression used just for the boys.

Viola Thompson Griffin (04:31): If the girls have an opportunity to go and play ball or have some kind of great career, go, but be ready for it. You have to be ready if you get the opportunity in sports or whatever. I know when I got my call to go to the big leagues, I didn't even know there was such a thing. I didn't know girls could play ball. And I think it was the start of a new league, a new endeavor. And we didn't know if we would succeed or if it would just be a great, big nothing, but we were determined to do all we could to make that same goal.

Narrator (05:25): Sports became an avenue to bring all races and genders together as people cheered on their favorite teams.