The History of Arthurdale, West Virginia 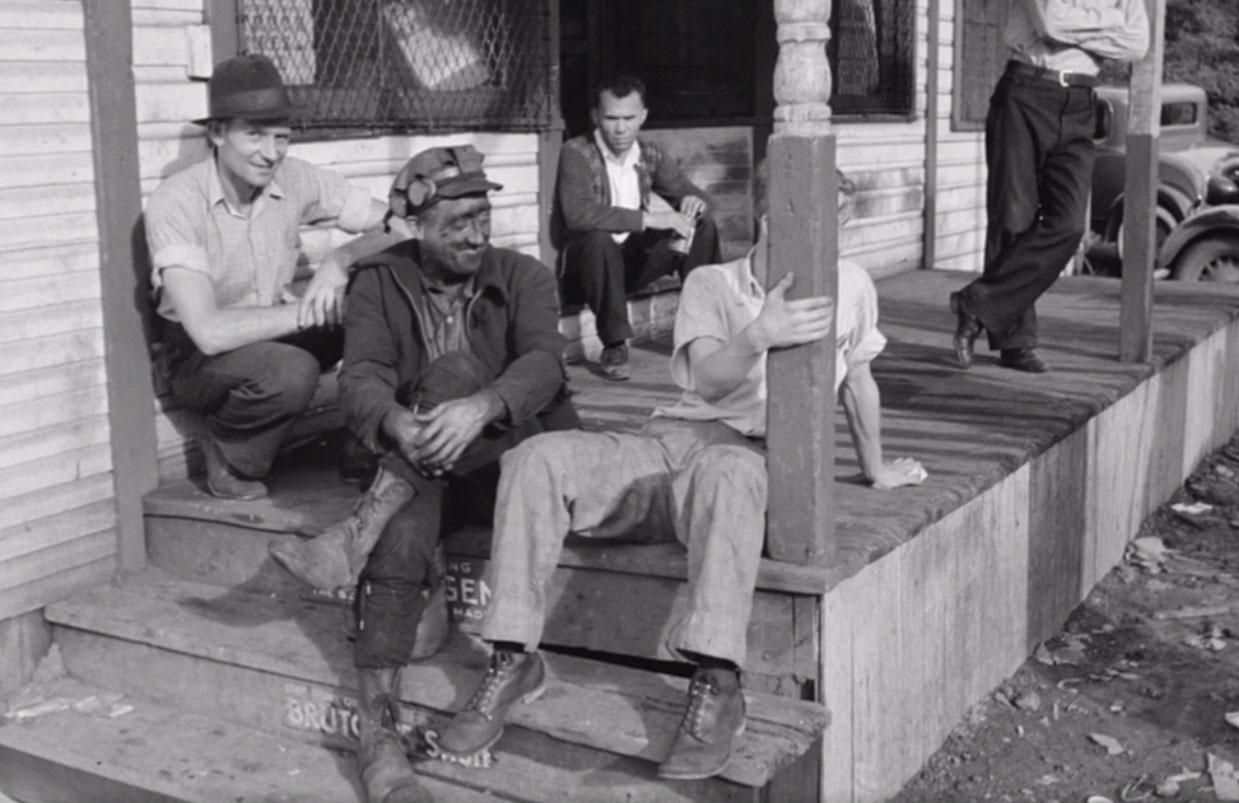 In collaboration with Arthurdale Heritage, fourth and fifth graders from West Preston School and a group of local homeschool students developed five videos that explore the history, tourism, nature, and agriculture of Arthurdale, West Virginia. Students learned to conduct oral history interviews, draft scripts, along with taping and editing a video. The students premiered their films to local residents who were impressed with their careful research and considerable digital skills!

Speaker 2 (00:25): Helped from the federal government, the Quakers in West Virginia University, 165 families found new lives in Arthurdale. Each man had to pass a homesteader test to prove they could farm. They even had to trace their hands to show that they did not have any missing fingers.

Speaker 3 (00:47): Each family received a brand-new house with a refrigerator, washing machine, indoor plumbing and heating. They also had a root cellar, smokehouse, chicken coop, barn, and two to five acres that they had to farm.

Speaker 4 (00:59): Besides farming, homesteaders were expected to work other jobs to raise money. Women learn to weave and sold their woven goods in the stores as far as New York City. Men worked in factories, building vacuums, tractors, and radios. Some were skilled carpenters and blacksmiths who created beautiful pieces still used today.

Speaker 4 (01:26): Children went to school in the community. They followed a model called Progressive Education, which focused on hands on education. For example, boys and girls were to do woodworking and surveying, as well as weaving and basic home making skills.

Speaker 4 (01:49): The original schools still stand today and are owned by Arthurdale Heritage.

Speaker 5 (01:55): We spoke to Elizabeth Satterfield, the curator and director of Education at Arthurdale Heritage about how they preserve Arthurdale's history.

Elizabeth Satterfield (02:05): Arthurdale is important because it was the first new deal homestead community, and this means that out of 99 communities that were founded across the country during the New Deal, So that was between 1932 and 1940, that Arthurdale was the very first one. And it's still preserved today. 160 of the original 165 houses are still standing.

Elizabeth Satterfield (02:39): The most important part of my job is being able to preserve our history and tell stories, and that can look a lot of different ways. So that includes I get to work with collections all the time and make sure all of our artifacts are taken care of. I get to make sure our historic buildings are taken care of. I write lots of grants, which is how you apply for money from the government to try to work on your buildings and take care of your collection and do other important work. And then my favorite part is getting to do things in the community and coming out and doing work in the schools and with kids like you.

Elizabeth Satterfield (03:11): The first house that was built in Arthurdale is located on E Road, which is right behind our center hall. And it's a small hodgeson house. It just has a couple bedrooms, and they had a trellis on the front porch, and they grew flowers. They had a barn, cattle, chickens, a smoke house, and a cellar. That was what the first house was.

Speaker 4 (03:36): We spoke to Randy Weaver, whose grandparents were original Arthurdale homesteaders. Randy told us about what it was like growing up in Arthurdale.

Randy Weaver (03:53): We played ball a lot when we had time. When they'd let us. And the first 10 years of my life, I lived on the backside of Arthurdale. On the other side, and the neighbors had a big yard there and we'd gather up a bunch of kids and play all sorts of things there in that yard. All kinds of games. And after I was 10, moved to this side of Arthurdale into a house that my dad built. And we would go up and down Key road and gather up a bunch of kids and do something. Play football or play baseball or whatever.

Randy Weaver (04:46): My grandad, my father's dad lived in Birds Creek, which is out 92 here about, I don't know, five miles. Something like that. Well, when he got a house in Arthurdale and they moved all their stuff, they had a trailer or something, they moved it in. But he didn't have any way to haul the cow to get it here. And it had to be here the next morning to be milked. So my dad and my granddad led that cow from out there to here. Walked all that way with that cow and it turned out fine, I guess.

Randy Weaver (05:33): Chores. Oh yeah. I lived on a farm, so I had animals to take care of and all that sort of thing all the time.

Speaker 8 (05:47): Arthurdale is still an active community today with Arthurdale Heritage and it's museum at the center. We hope you can visit our historic community and learn about our unique town.