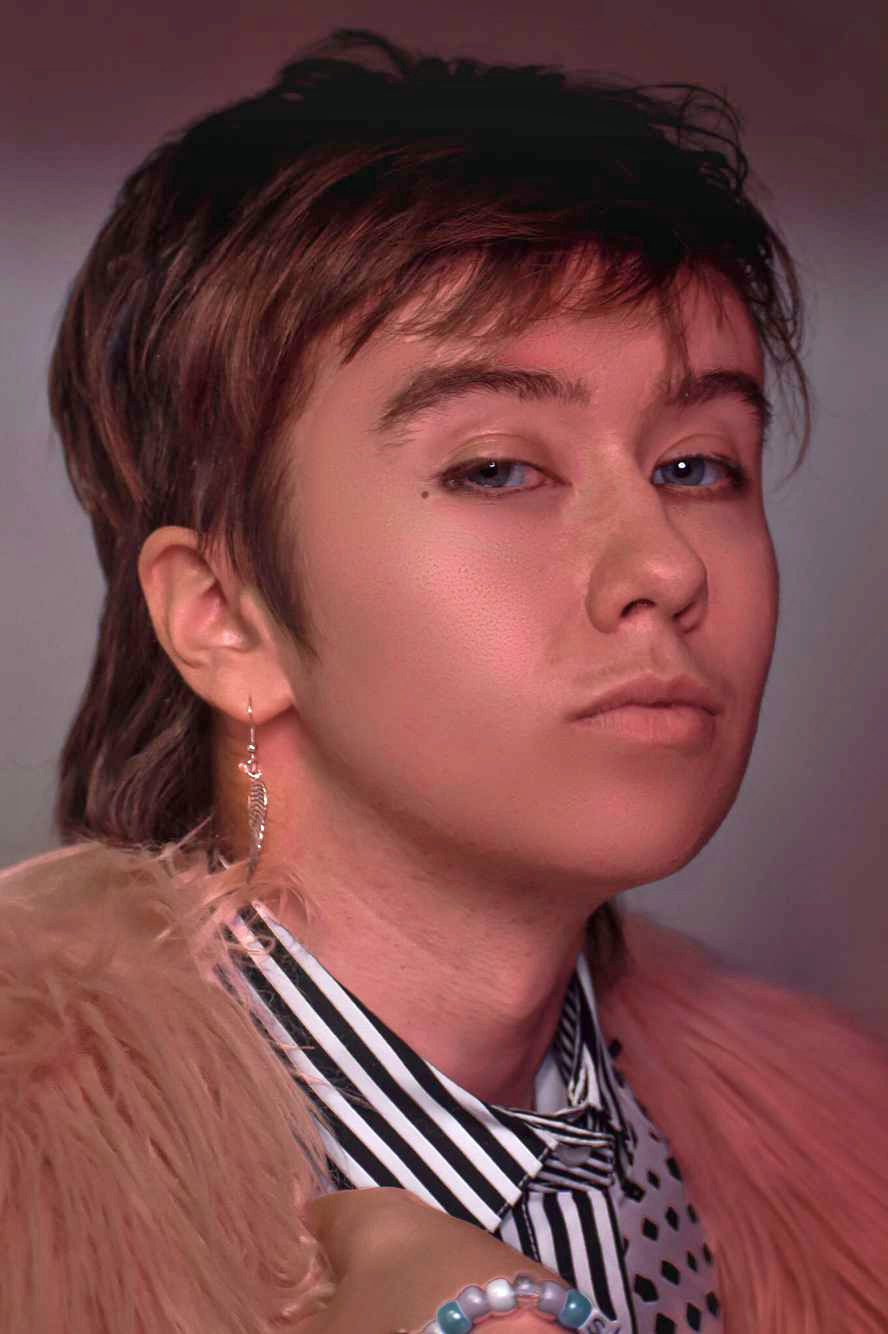 Max Hancock (00:00): Hi, my name is Max Hancock. I use he, him, his pronouns. I'm from the Annapolis region of Maryland. But when I moved off to college, it was to Frostburg. When it comes to people on the other side of the fence, people put up a lot of fences. People think that there's these divides between rural and urban, between gay and straight, between genders, even. Specifically, between genders. Really gets me every time.

Max Hancock (00:34): But, the divides that I think, actually, influence most of politics, most relationships, and most conflicts in modern society, are wealth-based. They're class divides. They're the different tiers of neighborhood quality there. They're the ways that people grow up with too much, or too little and never consider what it's like to be on the other side of that fence.

Max Hancock (01:10): So, I think there's a lot of groups who would consider themselves my foe, I guess you could say. Just because I lean towards the bleeding heart liberal side of things sometimes. But to them, I would have to say, we share experiences. No matter how different we are, we share more experiences than you would ever know, just by virtue of being people just trying to hang on financially.

Max Hancock (01:53): People who sometimes are afraid to spend money, who's hyper-aware of every dollar in their bank account. And, I think that unifies us more than hardly anything else ever does. Because, it's such a... Being afraid of not having enough money is so universal.

Max Hancock (02:16): I don't know how I could communicate that without just a huge amount of context, and without diving deep into the most inaccessible theory and literature that no one really wants to read. But, I think unity is so important. And class unity is something that you can't get enough of when you're living in a society where some people have made billions, millions of dollars in the time that we've been sitting here.

Max Hancock (02:59): It hurts sometimes that people can't see that the struggles that we face as a country are colorblind, they're gender blind, when it comes to some of these issues. Not all of them. I guess I said that wrong, obviously, being a person of color, or being gender non-conforming makes things harder, but there's something damn scary about being poor, regardless.