Cody Wyatt: The Importance of the Local Vote, Arkansas

Home / Cody Wyatt: The Importance of the Local Vote, Arkansas 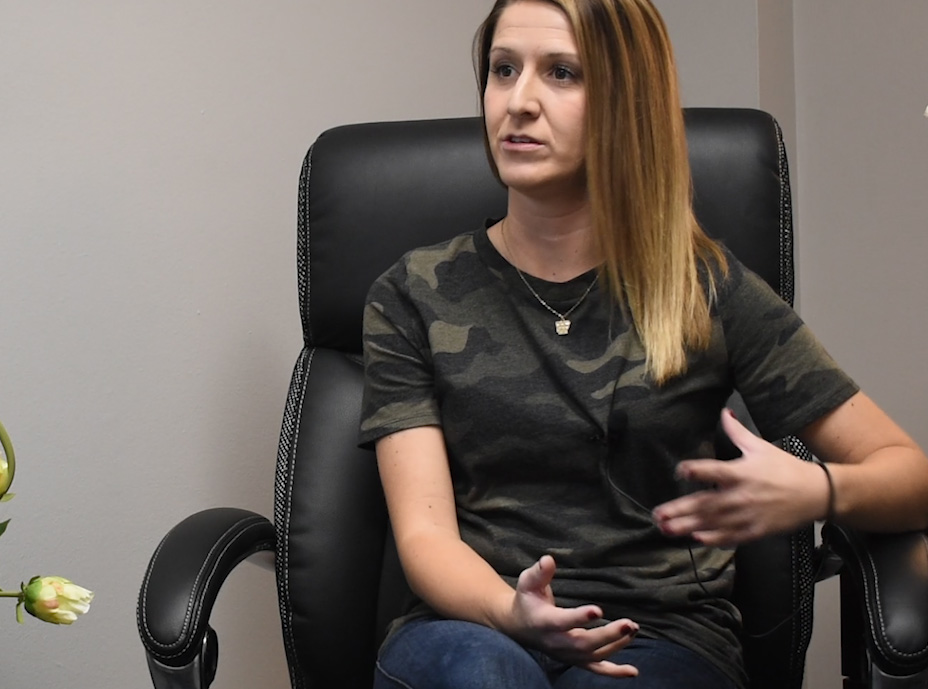 Cody Wyatt (00:00): My name is Cody Wyatt. I'm from Blytheville, Arkansas. And a problem that our community faces when it comes to election time is people just don't care because they think that they get there, and no matter what they put on that ballot, they're still going to not get the services they think they deserve, or their tax dollars are going to be wasted no matter who's in power. And so I have done a lot of social media outreach as far as, on election day I would go to my Facebook page with the City of Blytheville, and I would go live and say, "Hey, it's Election Day.

(00:36): Don't forget, the polls are open from here to here, and just please show up. Your voice does matter. It doesn't matter how you vote. It just matters that you do, and if you complain about all the things going on in your community, but you don't want to show up to the polls, you don't really get that right because you had the opportunity to put the right people in a position of power.

(00:57): And, so if I could just get through to people that they really do matter more than they realize, especially in a small community when it is those local elections, when you're deciding your mayor and your council people, that is a bigger impact than on a presidential election. And these are their dollars that they're spending every day at the grocery store and at the gas station, and if they want those tax dollars used appropriately, then they've got to vote for the right people.

(01:26): So, I'd actually never voted until last year on the local elections, and I only voted this time because I had gotten this position with the City, and I'd been with the City for about four years, so I came in right after our previous election. I've been there for four years, and realized the importance of the vote because I've firsthand seen people in positions who I didn't think would be qualified, but yet somehow they got there because someone voted for them.

(01:53): And so, I just knew that this time around it was so important for me to reach out to people my own age and tell them, "Stop complaining about where you live if you don't want to get out and make a difference, and the biggest difference you can make is your vote." So that was really the driving motivator for me, it was my job and realizing that public service is a passion of mine. And one day I want to run for a city position, either a city council or maybe the first mayor of Blytheville, which would be amazing.

(02:24): And so just getting my feet wet, and at the time I was even helping the mayor with his election, so I was going door to door knocking, pushing the word, telling people why he deserved to be in this position for his third term, and so it was just exciting for me for my first time. And before that, I didn't care in high school or when I got out of high school and when I was in college. It just wasn't something I understood the importance of, and then when I got this position with the City, it really opened my eyes to this matters more than the presidential election. To me, it matters because these people I work with every day, and so they make a difference in my life, and so I need to get out here and either push for them or vote for the right people.