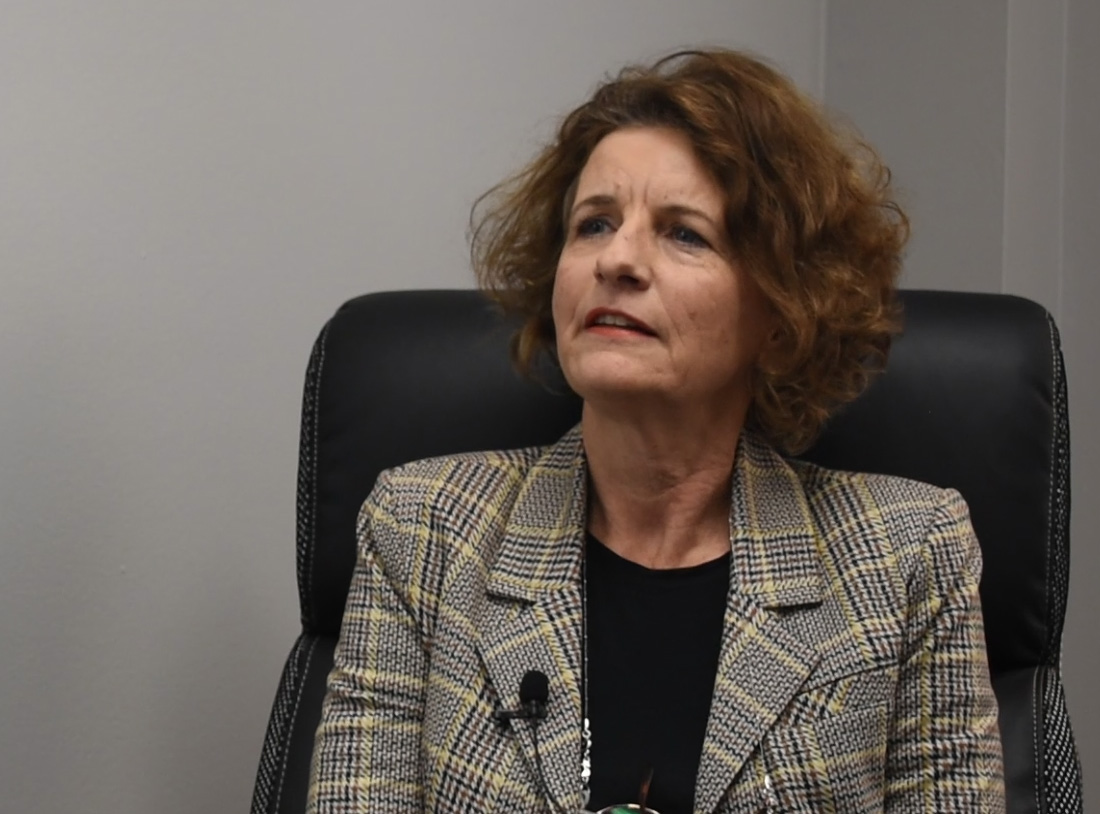 Claudia Utely (00:00): Two issues come to mind in this regard. The Little Rock School District has been in a state of turmoil for a long time now much more recently because the state took over five years ago, is now required by law to return it to local control. But a lot of issues are undecided and citizens have met in various town hall meetings, various meetings with the representatives from the school Board of Education that's on the state level as well as with the superintendent and so forth. And not many details have been communicated to the community, maybe have not been confirmed yet. So a lot of citizens feel that one of their most beloved or most important institutions, the local public schools, are in a state of flux that is not serving anybody. So a lot of people are very involved right now. They go to these meetings, they make their voices heard.

(00:57): That's a big issue right now. And I think also the fact that our junior senator is practically running on unopposed on the Republican, not only is he not running unopposed on the Republican ticket, he doesn't have any same party challengers, but there's no Democratic challenger for him either, and that concerns me. That one party is so entrenched that no other candidate steps forward. And of course, there are many good, talented, dedicated individuals in this state, and yet the Democratic Party doesn't have a candidate to challenge our junior senator. So those, I think, are two very important local issues. Environmentally, there are some issues that attract a lot of intention, but I think the school and maybe the state of the Democratic Party is on people's mind first and foremost.

(01:46): I have been involved in voicing my opinion in connection with the current state of the Little Rock School District. I went to a meeting just a few days ago, kind of a town hall meeting, and there was unfortunately a sense of feeling deflated and feeling ignored among the residents of Little Rock who spoke out, and that was in fact voiced during the discussion. So we were invited to share our opinions, our concerns, and yet several people brought up the fact that they felt this was all a charade, this was all something that the powers that be put up to follow with some certain with... I don't know. But that in reality it was just window dressing and they were going to do whatever they felt they wanted to do anyway without paying attention to the input from the residents who are directly affected. That was painful and very discouraging to witness.

(02:44): I also feel, especially now with the many, many candidates that are trying to become the for... trying to run for presidential office on the Democratic side, there's just so much. We all feel overwhelmed and we are becoming almost desensitized to the political process. There are so many scandals from the White House, you can't keep up. And as a consequence, many of us, including me, often tune out and I find that really dangerous.

(03:11): I don't want to tune out, I want to stay informed. And yet I feel like a tennis ball, whoo, whoo, whoo, whoo. I'm just get beaten across the net back and forth. I have no power, I have no way of controlling that, and nobody pays attention. My family and I have frequently reached out to our elected officials in Washington [inaudible 00:03:34] in particular to voice concerns about environmental issues. It's usually an aid who answers the phone call. The aides are very polite and I have a feeling they do their best. But then a few weeks later, we get a non-committal letter in the mail and it just says, "Well, we take your concerns into consideration. Thank you for reaching out to us. Oh, and don't forget to contribute to our political..." You know, coffers or something like that. I feel deflated when something like that happens.