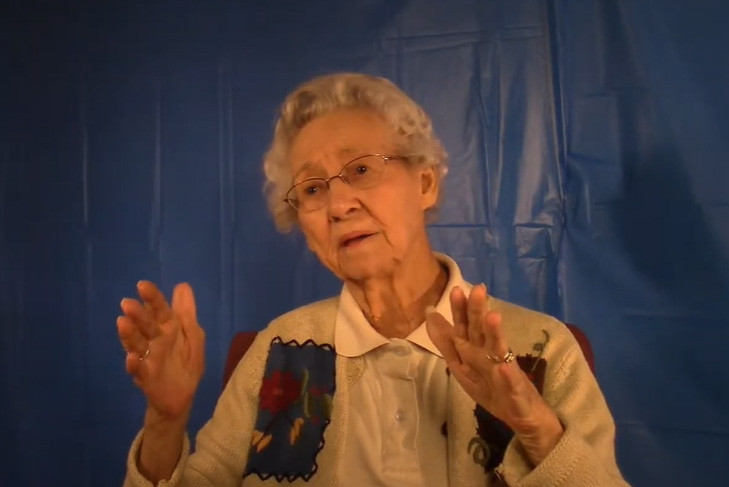 Speaker 2 (00:30): To field a winning team, players were recruited from other mill teams and even the minor leagues.

Joe Atkin (00:42): The mill started checking around, finding players. They'd come there and want a job. Jobs was hard to get back then. They'd give these guys a different town to give them a job, little old light job, messing around toting water, or little nothing to play ball on Wednesday. But they're trying to get the best ball players so they could win.

Ellis Lark (01:06): My understanding that they would go to Florida during spring training, and some of the players that were not going to make it in the majors, the different mill companies went after them to come and play textile baseball for their mill.

Speaker 5 (01:22): They got more money than the mill workers. A skilled mill worker, they probably made right at $12 a week. And I've been told some of these baseball players when they came to town, they made $25 a week. And so they didn't do any manual work. They just more or less played baseball. And the mill company looked after these guys because it was a way of life and everybody enjoyed baseball.

Mae Knox (01:55): It just cost 25 cents to get in. And this little boy was standing there looking through a knothole, looking at the ball game. In case a foul ball came over the fence, he could get that foul ball and go into the park to see the ball game.

Speaker 2 (02:13): Inside of each of these houses counted by the ball players, there were numerous fans of all ages.

Ellis Lark (02:22): And that was a big way of life for people on the village to go and watch these baseball teams play.

Speaker 1 (02:30): Early players made a great impression on the young boys, inspiring them to pursue baseball.

Speaker 5 (02:36): Shag, who was probably the best ball player that's ever played in Honea Path, hit a home run over the left field fence. He was a little guy in stature, but he hit that one out of the park. And Shag was my hero when he played.

McDavid Carr (02:50): They called mama. Told mama, "Have a place for him, and get somebody to meet him." Course me being a young little boy, that tickled me death. Going to be a ball player.

Joe Atkin (03:30): Oh the best ball player? I say Shag Knox when I was growing up. He was just a good shortstop. He could hit and play ball.

Speaker 1 (03:57):n From the story of the train station, all the away to the baseball field, McDavid Carr, a mentee of Shag, contributed to the local baseball scene.

Ellis Lark (04:06): David Carr also was a real good baseball player. However, David Carr is probably the one who has preserved the history of textile baseball in Honea Path.

McDavid Carr (04:23): I run a 100-yard dash about ten three. So every time they pop up, they holler, "David." Out there on the country mile, you get a pop up when the second baseman and shortstop they'd be a-standing out there watching.

Speaker 1 (04:46): Al Evans, a famous catcher who made it to the big leagues to play with the Washington Senators, brought a lot of fun to the local game.

Speaker 9 (04:54): Bill Womack, Chick's pitcher, recalled one day when Al Evans was carving a potato in the dugout. During the next inning, Womack threw a strike to his catcher, who proceeded to throw a wild ball over the first baseman's head. However, as the base-stealing runners came into home plate, Evans pulled the real ball out of his mitt and tagged him out. The Equinox Mill Team protested, but all the referee could answer was that there was no rule prohibiting a potato from being thrown on the field.

Speaker 1 (05:21): Virgil Stallcup, another Chiquola player went on to play for the Cincinnati Reds.

Ellis Lark (05:29): Virgil Stallcup was the only player that I actually knew from Honea Path that made it all the way to the majors.

Speaker 2 (05:34): It was a great day when the boys of summer played. They each were extraordinary ball players who left their marks on the Honea Path, South Carolina community.

Joe Atkin (05:45): But the best ball player, they ain't ever been discovered. I mean, they didn't have a chance. They had to go to work when they're 16 years old and they had to quit school. And they had some good-looking ball players back then, fast and all. They were little. They was on the nurse, I think, what they are now. But they were good athletes.