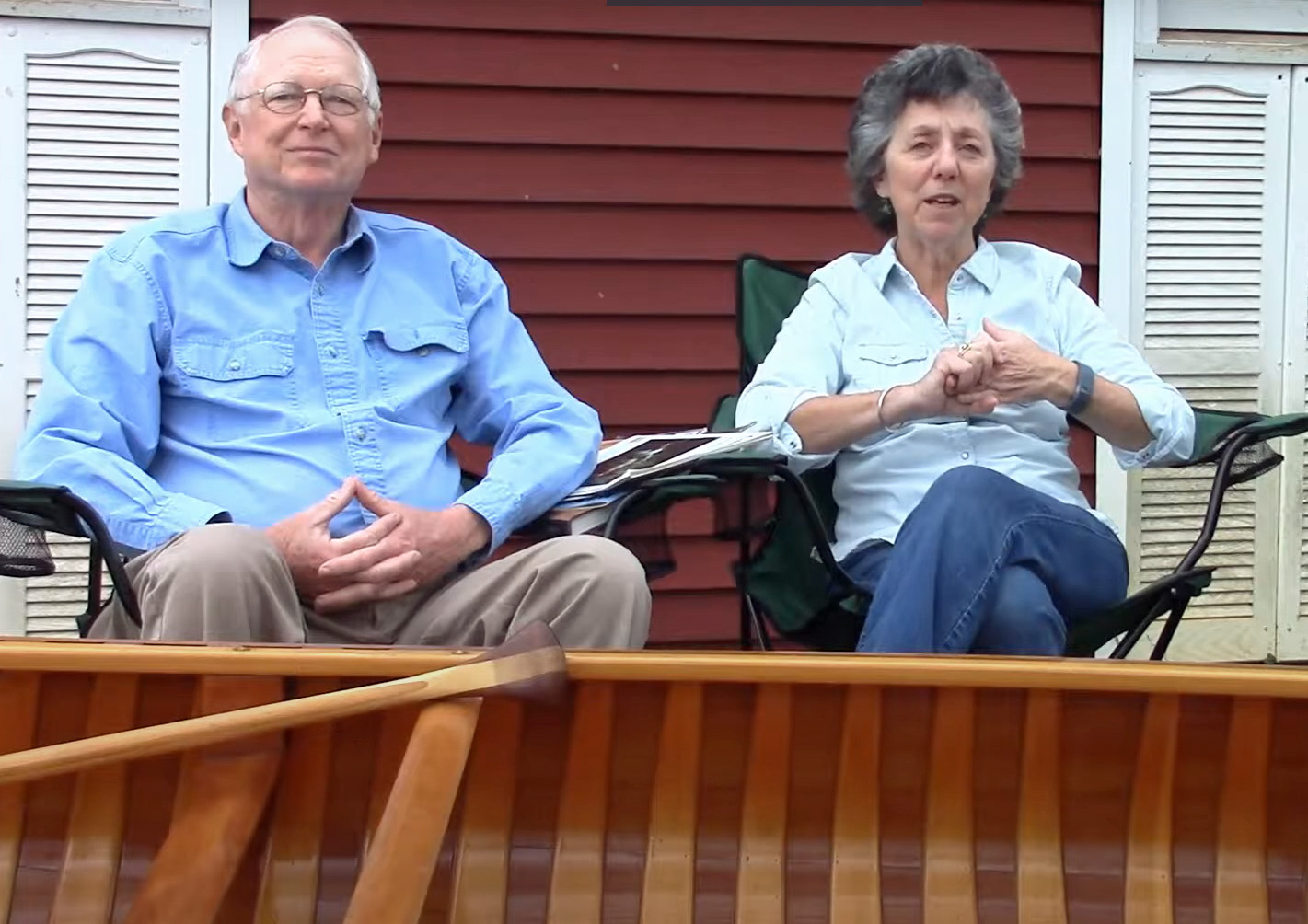 Speaker 1 (00:20): Although small, Broadway Lake provides a lot of recreational opportunities for the people of Anderson county. Built in the late 1930s as one of the projects of president Roosevelt's WPA, the lake opened to the public on June 16th, 1940. Shortly afterwards, people began buying lots and building cabins along the shore.

Mary Yon Alewine (00:40): We had a cabin when I was about six years old. And it was very different from now. There was no running water. We had no bathroom. We had outhouses up the hill. We had a one room cabin and built a sleeping porch around it, but we had a lot of fun growing up that May.

Dickie Anderson (00:57): We'd go out there in the summer. We didn't live there full time. So we'd go out in the summer to a cabin my dad had built, just right after the lake was built. I learned how to walk in that cabin, and I walked when I was nine months old, So that's 75 years ago.

Elliott Holman (01:13): Work on Hartwell Lake was not finished until about 1963. So for about 23 years, Broadway Lake was the lake in this area. It was the center of boating and water sports and fishing and all those kinds of fun things.

Elliott Holman (01:36): The Anderson ski bugs would put on these exciting water ski shows. And probably the highlight of the show was a person named Gene Bobba. And when he would go over a ramp, which we call it a ski jump, but he was fearless and daring, and he would cut hard at that ramp. He'd swing way over on the opposite side of the lake, the jump would be over here, and he would cut hard to gain maximum acceleration. He'd hit that jump and just explode off the top off on his cypress gardens ramp master skis. And the crowd would just gasp because sometimes he would have these spectacular wipe out crashes. Sometimes he'd pull out of them. Sometimes he wouldn't, you never knew.

Elliott Holman (02:26): And then the pyramids were a lot of fun. I don't know if you've ever seen a pyramid before, but you'd have maybe 10, 12, 14 skiers that would get up behind a boat at one time and some of the skiers would drop their skis and climb up on the shoulders of other skiers and you'd end up having three levels of skiers in the shape of a pyramid. It was really spectacular thing.

Dickie Anderson (02:53): Oh, we joined Anderson ski bugs, I think in 1966 and we were just the skiers. And I think I was maybe president of it for, for a couple times.

Ben Chapman (03:12): Actually there was a sport class. The A class and the B class around hydroplanes and utility boats and the utility boat was built with different comprehensive speed on water. But we were right on the water, down low in the boat that we were driving actually never hardly ever touched. It would touch the water occasionally. Basically the engine is driving it so fast. The big classes would run somewhere to 65, 70 miles an hour, and the A classes would run 50 to 55 miles.

Speaker 1 (03:50): Anglers have always been able to pull in bass, catfish, crappy and broom. Another favorite activity on Broadway Lake is canoeing.

Peg Ivey (03:58): We were essentially looking for water that didn't freeze in the winter. So we came down here based on what we saw on the map, which was of course Jocassee, Keowee and the big lakes. We didn't know that Broadway Lake was here, but we were very, very happy when we discovered it because it is the perfect venue for canoes. It's quiet, serene, lots of wildlife, and very canoe friendly.

Speaker 1 (04:24): In the 1960s to improve the lake an association of concerned citizens was formed.

Elliott Holman (04:30): The goal was to make the lake the best it could be for all to enjoy. And my parents were very active in that. And sometimes we meet at Falls Landing and sometimes we meet at the clubhouse of Pine Lake Golf Course. One of the big initiatives that came out of that group was the dredge of Broadway Lake. And Broadway Lake has two main creeks that feed it water. Broadway Creek on one end and Neill's Creek on the other. And over the course of time, a lot of silt had come in those ends and started to fill up the ends of the lake and the Broadway Lake Improvement Service Society, BLISS, really got together and focused their effort on having Broadway Lake dredged. And my father went to Washington with some others from BLISS to meet with some of our representatives in Washington and eventually Broadway Lake was dredged. That really saved the lake because the silt was becoming an issue. It was causing seaweed to grow...aquatic weed I should say, to grow. All that was dealt with successfully and BLISS was the spearhead organization.

Elliott Holman (06:11): It's just been renamed and sort of reinvigorated. It's called the Friends of Broadway Lake and it's very active today and it's a community service organization.

Peg Ivey (06:19): Well, we started initially with litter pickups because there was quite a bit of litter in the lake itself and on the roads. So we started cleaning that up and got a bunch of neighbors involved in that. And we had the privilege of meeting our county council district woman, and she encouraged us to start a community organization. So with her tutelage, we got a bunch of people together and started Friends of Broadway Lake.

Roy Ivey (06:47): And we just celebrated the 10th anniversary of that organization.

Elliott Holman (06:55): Friends of Broadway Lake sponsors a family day and they get the Carolina show club or ski club to come in and give these wonderful ski shows. So you can still go to Broadway Lake, still enjoy a ski show and have some memories of your own to look forward to.

Speaker 1 (07:18): Broadway Lake belongs to everyone. So come on down and enjoy all the lake has to offer.