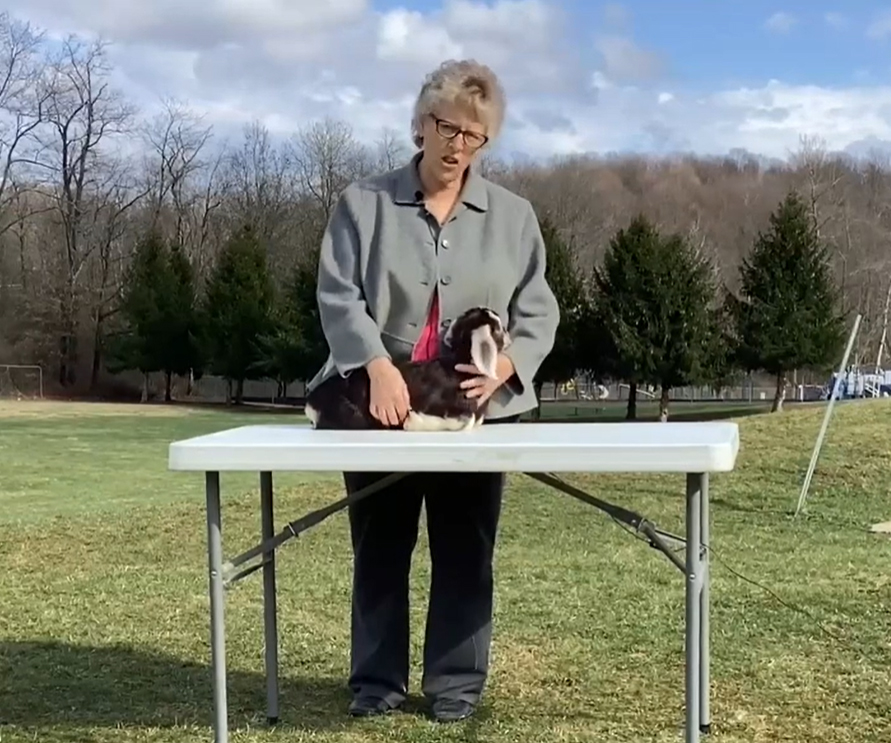 In collaboration with Arthurdale Heritage, fourth and fifth graders from West Preston School and a group of local homeschool students developed five videos that explore the history, tourism, nature, and agriculture of Arthurdale, West Virginia. Students learned to conduct oral history interviews, draft scripts, along with taping and editing a video. The students premiered their films to local residents who were impressed with their careful research and considerable digital skills! In this short film, students interview George Street and Darlene Bolyard about their respective farms.

Speaker 2 (00:38): Local families grow gardens with all kinds of crops, including broccoli, cabbage, beans, berries, apples, cucumbers, and corn. Many people hand traditions down the next generation, making farming and gardening an important part of our culture. For example, we can and pickle vegetables and fruit during the winter.

Speaker 3 (01:06): We spoke to local farmer, George Street, about the special corn he raises.

George Street (01:20): I've grown a lot of different varieties; the variety that I'm kind of settled on now is a kind of a shorter season. It's about an 85 day corn to maturity, but then there's a drying process before you can grind it. So all in all it takes much longer than 85 days.

George Street (01:43): Corn is a good product that the farm makes, it can be used both for animal feed and for corn meal for corn bread, for humans to eat. It's good. You've got to grind it, process it, but it's a good product. And we bale a lot of hay, if we have extra we'll sell it. Occasionally I have some beef cows, but I don't right at this moment.

George Street (02:08): Cotton hair sheep: they're a type that they don't produce wool for clothing. Wool now is not really a good commodity.

George Street (02:26): Take an ear of this corn, first you've got to shell it. Now, they make a sheller that looks similar to this; you crank it, you run this through and it pulls all the kernels off of the cob. But just for a little bit you can just twist it, see how easily it comes off? If it's properly dry it does that. So you would adjust this to your coarseness, do you want it really coarse or really fine? And that depends on what you're going to do with it, how you want to eat it. If you're going to make burrito wraps, soft shell wraps.

Speaker 5 (03:15): In addition to crops, Preston County is also home to many livestock farms. Cattle is the main animal that people raise, but there are several sheep and goat farms. We spoke to [inaudible 00:03:25] native Darlene Bolyard about the goats that she raises.

Darlene Bolyard (03:34): The hardest thing about farming is it's physically very demanding work, it's physically very hard. It's hard to make a living wage so that you can be a full-time farmer. That's very difficult, especially in small places like West Virginia, where we don't have a lot of large tracks of flat land. And of course the other thing is the emotional side. You get very attached to them, even though we know they're livestock we get really attached to them.

Darlene Bolyard (05:13): The other thing is they have little hairs on their lips, and the reason they have hairs on their lips is because their sense of smell isn't so good, so when they're grazing on the ground the hair acts like a sensory so they can feel how tall the thing is that they're going to bite down on, or if there's something like a bee or something, because their sense of smell isn't real good.

Speaker 3 (05:41): Agriculture is very important to hand down through multiple generations, especially in rural Preston County, West Virginia. What farming traditions are important to your area and your family?