Educate Yourself to Strengthen Democracy, Arizona 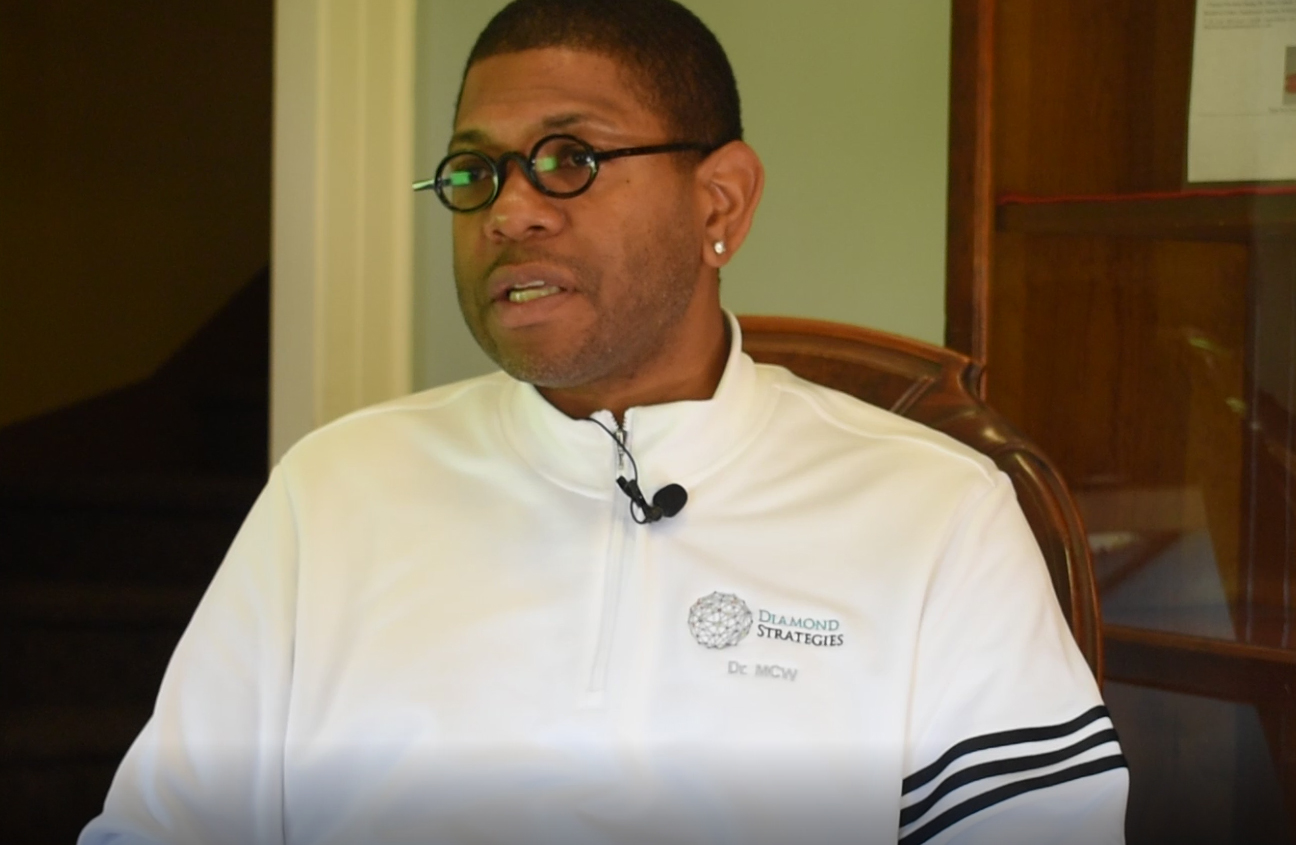 Matthew Whitaker: As an educator, I believe our responsibility in nurturing democracy is tremendous and paramount. Our first responsibility is educating ourselves, not relying on somebody else to come knock on our door. Who is it? Democracy. And just sort of come to us. It's not democracy's job to come and find us. It's our job to go out [00:00:30] and fight to maintain it. Educate ourselves about how does it work, and then to exercise the most important aspect of it, which is the vote.

Matthew Whitaker: Unfortunately, as the years pass, it seems as though fewer and fewer people are voting, in large part because they believe it doesn't work for you, or for us, the way that it should. But I believe we have a tremendous responsibility, each and every one of us, to protect it. Whether that's against foreign threats, whether it's against domestic [00:01:00] threats, but primarily about if it's ignorance and apathy.

Matthew Whitaker: I'm a former AAU basketball coach and always told my players that a team's only as strong as its weakest link. And so it doesn't matter if you have a large population of people who are constantly active and engaged in democratic processes, if you have a [00:01:30] bunch of folks that, by virtue of their own apathy or ignorance, are doing nothing, and by doing nothing harming democracy. It undermines the whole process.

Matthew Whitaker: This experiment, democracy, is not something that a small number of people are going to be able to sustain in perpetuity. Everybody is involved and has some responsibility to keep it going. I think that's the primary thing, educating yourself, being aware. [00:02:00] If you're not educated, taking it upon yourself to become educated. And then, again, exercising the franchise to vote.